April is French Month and we're celebrating with 5 events!
And of course, all of these events are open to viewers from any country or region!

We are planning events to promote Japanese culture and events where Japanese and French people speak passionately about what they like about each other's countries.

Four online events and one offline event exclusively for Kanagawa Prefecture are scheduled. Please visit this page for an overview and a button to sign up to watch!

We look forward to seeing you there!

This is an event with demonstrations

Lacquer and lacquerware are also called "japan" overseas, and there are many lacquerware collectors. However, few people in Japan have a deep knowledge of lacquerware.
In this webinar, a Japanese Sailer will demonstrate how to make lacquerware and show its appeal to the world.

*The "Urushi-nuri" video is an image.

2. "茶道 Sa-do" in Japan, as told by three Japanese craftsmen

This is an event with demonstrations

The tea ceremony is a way to calm the mind and savor the taste and aroma of powdered green tea and the space in which it is served.
The tea ceremony is not only about drinking tea, but also about the spirit of hospitality, the beauty of tea utensils, traditional manners, and many other Japanese elements.
In this webinar, a Japanese Sailer will demonstrate the tea ceremony and share its charms with the world.

The main event is a dialogue.

No matter how carefully you use your tableware, it will chip or break. "金継ぎ Kin-tsugi" is a traditional technique for repairing broken dishes. In fact, most of them are made of lacquer, and gold is used for the final touch.
The spirit and practice of "kintsugi" will be presented in the form of a dialogue.
You may want to start "kintsugi" too.

*The "Kin-tsugi" video is an image.

4. A loving talk challenge between French who love Japan vs. Japanese who love France!

*The photo is an image.

Viewer voting will take place after each round.

Talk topics will include culture, work, and food.

International husband-and-wife comic duo "Franponais" will perform a cross-cultural exchange x comedy event in Kanagawa Prefecture*!
This event will be held for all participants using the agreement application form.

*Helte has signed a "Collaboration Agreement on Community Revitalization and Revitalization" with Kanagawa Prefecture.
https://www.pref.kanagawa.jp/docs/k8d/community/helte.html 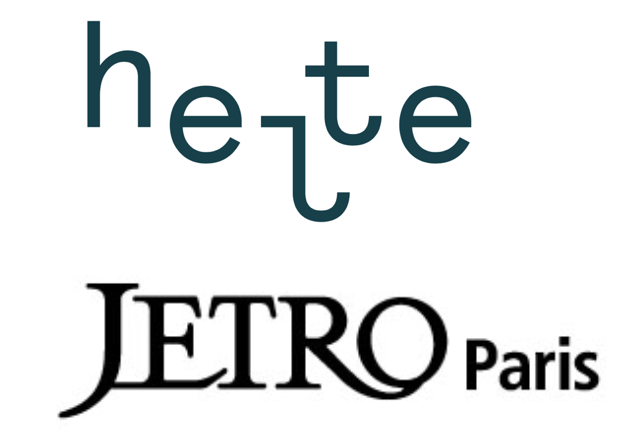