Helte has launched a joint research project with the University of Sussex in the UK!

Helte, the company behind the Japanese global communication service Sail, has launched a joint research project with the University of Sussex in the UK! 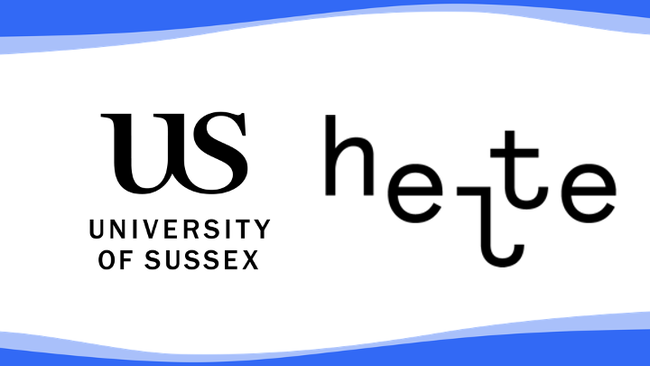 This research project aims to illuminate the ways in which interactions with native Japanese speakers on Sail help learners of the language to improve their Japanese communication skills and encourage their acceptance of cultural differences, as well as to develop effective methods of learning Japanese through industry-academia collaboration.

*Sail strives to offer opportunities for users to deepen their understanding of other cultures through engaging in interactive exchange.

About the University of Sussex

The University of Sussex hosts students from over 120 countries around the world, especially countries in Asia and the EU, as well as the United States. The university incorporates the perspectives of a wide variety of cultures and backgrounds into its pedagogical and research methodologies. Since its establishment, the university has been committed to interdisciplinary research and has made significant contributions as a pioneer of new research areas such as development studies.

Through the IWLP (Institution-wide Language Programme) offered at British universities, university students enrolled at the University of Sussex are able to read courses outside their affiliated department that they are interested in, including Japanese language courses. Currently, students in the humanities, social sciences (mainly business and psychology), and sciences (STEM) are learning Japanese alongside their respective specialized areas of study. Around 90 students have studied Japanese in 2020-21, and their main reasons for learning the language include having a strong interest in Japan, Japanese culture, and the Japanese language, as well as in anime, Japanese movies, Japanese music, food, and other reasons such as a desire to live in Japan or travel to Japan in the future.

▼Japanese Elective at the University of Sussex

Overview of the joint research project 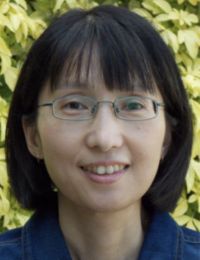 Japanese is the fourth most popular foreign language elective in British universities after Spanish, French, and German, and many students learn Japanese through the use of Japanese language apps. Although there have been a number of linguistic studies carried out using various apps, this joint research project seeks to investigate the effects of the Sail app on the speaking and listening skills of Japanese learners at the University of Sussex after certain durations of use.

▼Making a social impact through Sail via industry-academia collaboration 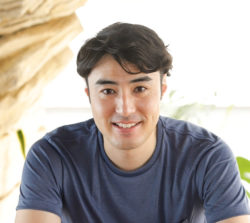 Since the COVID-19 pandemic struck, restrictions have been imposed on the travel of international students, many of whom are still unable to enter Japan and are forced to attend classes online. Although online services that serve to connect international students learning Japanese with people in Japan have played a major role under these circumstances by creating new educational channels in recent years, there are still few opportunities for students learning Japanese to interact with seniors in Japan. Moreover, there has been a lack of education and research carried out using Japanese communication apps such as Sail.

We have defined “seniors” as mature Japanese adults who possess a wealth of experience and knowledge, and we believe that the value of Sail lies in its function as an international exchange platform that facilitates a virtuous learning cycle. We have high expectations for this joint research project, which will allow us to study the impact of interactions between individuals of different generations on both native Japanese speakers and Japanese learners.

With regard to Sail users in Japan, Helte has been conducting joint research with Nara Women’s University and the Institute of Gerontology, the University of Tokyo, since May 2020.

Sail is a Japanese global communication service that connects seniors in Japan with fans of Japan around the world through video-based conversations in Japanese on its proprietary app.

Sail offers a one-stop solution to the problem of Japan’s aging population as well as issues associated with educating foreigners and fostering cultural understanding by providing a comprehensive suite of services from reservations to conversations, evaluation, and analysis.

The Sail community consists of people from various backgrounds with different goals, including those who are passionate about Japanese culture and the Japanese language, as well as those who are learning Japanese with the hope of working in Japan. The number of foreigners using Sail has grown dramatically since 2019 and is still trending up. There are around 3.6 million (*1) Japanese learners around the world today who are learning the language at public institutions, a figure that is on the rise.

People around the world who are learning Japanese have limited opportunities to practice conversational Japanese, and any chance for them to converse with native Japanese speakers is especially valuable. Sail has users from 128 different countries, and its userbase is continuing to expand.

▼Features of Japanese people who are part of the Sail community

Sail’s registered users include many middle-aged individuals and seniors, including those who are looking to interact with others as well as those who wish to share more about Japanese culture or their own experience and knowledge. Since users can interact in Japanese on Sail, many registered users have never interacted with people from overseas and enjoy Sail as a new form of day-to-day entertainment. We have also received feedback that Sail has helped to stamp out discrimination against foreign workers, and we believe that the app will have a positive impact on forging a cosmopolitan awareness.

In addition to individual users, more and more companies and organizations are starting to adopt Sail as part of their programs. Sail has been used by companies as part of their social initiatives, such as their SDGs initiatives, and by local governments as a new ICT-based program for communities that have experienced disruptions during the COVID-19 pandemic.